Rayson’s Chen’s parents, immigrants from China, had big dreams for their first child. They expected Rayson to become a doctor, lawyer, CEO. Instead, he wanted to become a high school history teacher. That didn’t go over well.

Hassan Iqbal never intended to become a cab driver. When he was a teenager in Lahore, Pakistan, he dreamed about becoming a doctor or an engineer. “But then I put my dreams in the back and said, ‘I have to make money for my siblings, my family.’”

Rayan Itani grew up in a house bursting with different languages. Her mother is Lebanese and her father is Mexican. She grew up speaking Arabic, French, Spanish and English. It was a linguistic whirlwind.

Carlos, an undocumented immigrant, told a harrowing story to Israel Salas-Rodriguez about his life in Mexico, his trips across the border and his life in the shadows in New York City. But the voices you hear are not his… 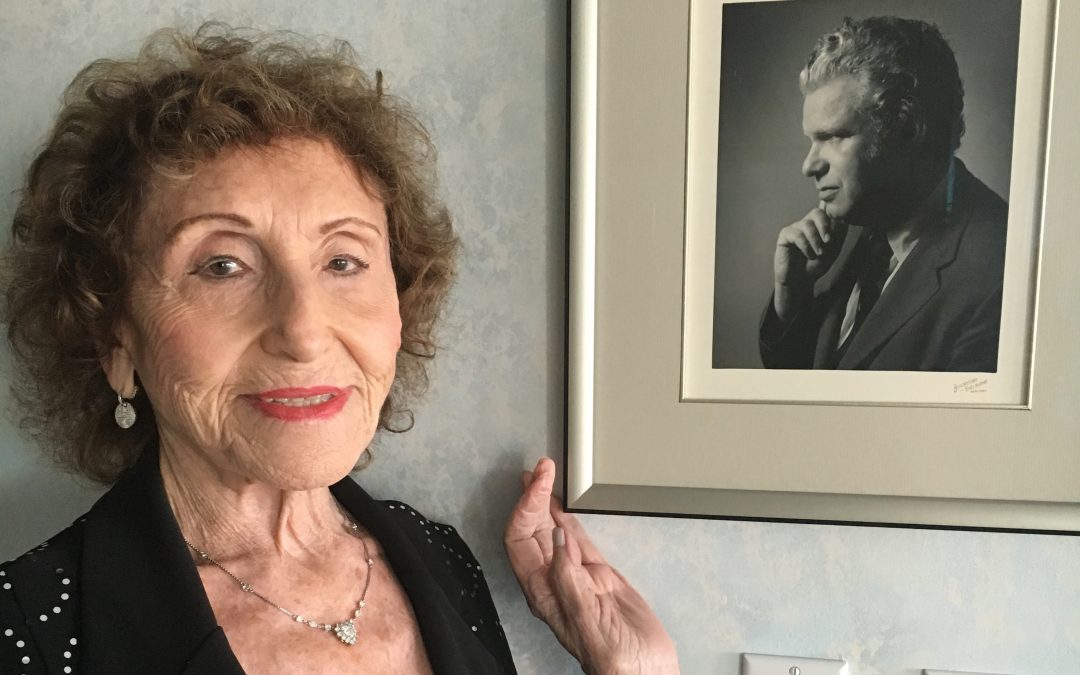 Myrna Gordon Skurnick never planned to come to America. Growing up in London during World War II, living through the Nazi bombing during the Blitz and her father’s loss of his job, by the end of the war, she wanted to get out.