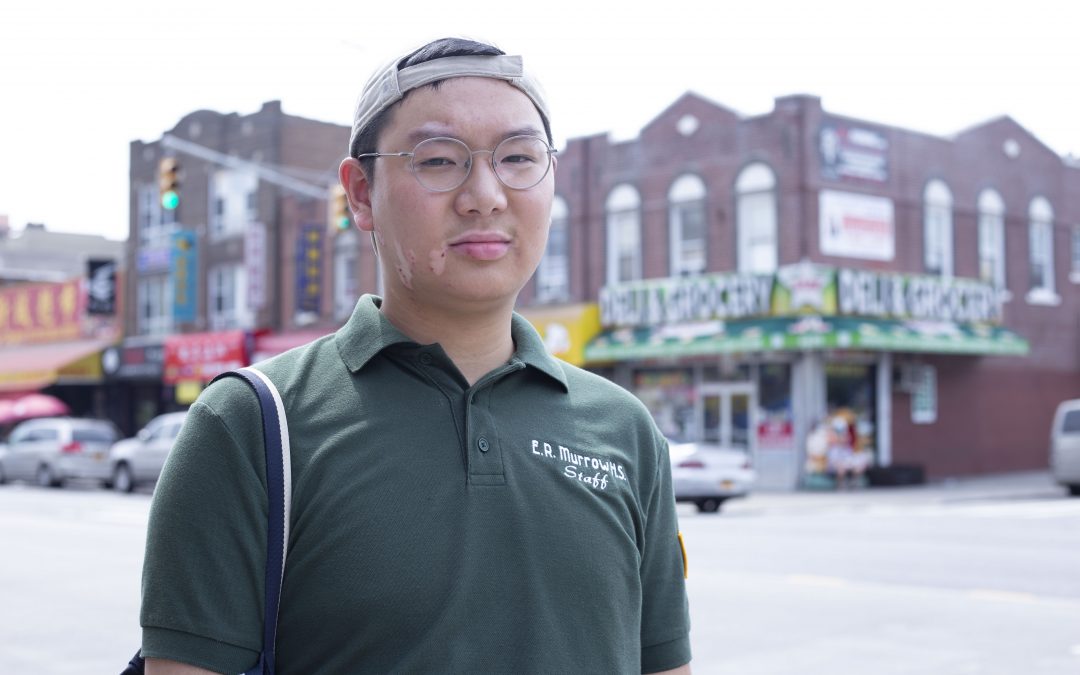 Rayson’s Chen’s parents, immigrants from China, had big dreams for their first child. They expected Rayson to become a doctor, lawyer, CEO. Instead, he wanted to become a high school history teacher. That didn’t go over well. 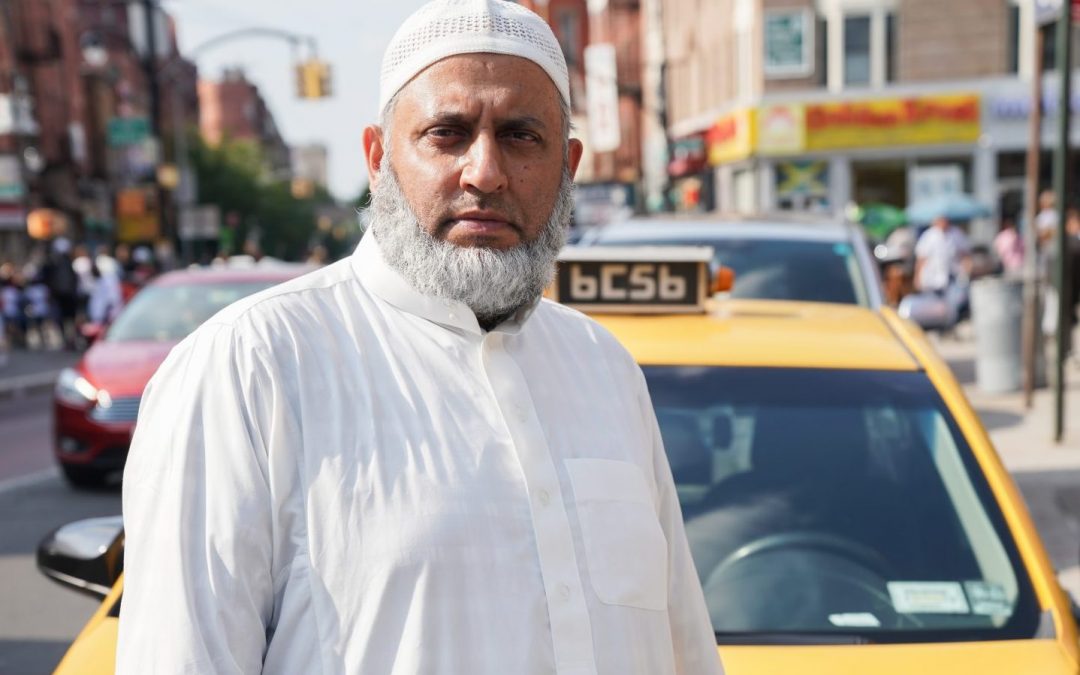 Hassan Iqbal never intended to become a cab driver. When he was a teenager in Lahore, Pakistan, he dreamed about becoming a doctor or an engineer. “But then I put my dreams in the back and said, ‘I have to make money for my siblings, my family.’” 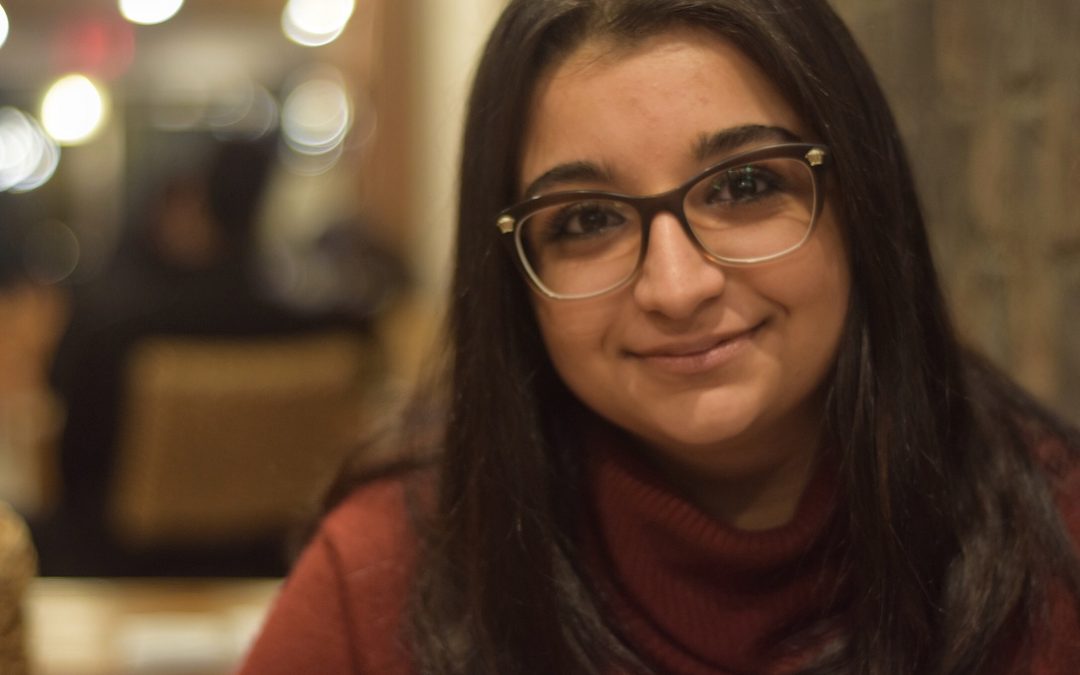 Rayan Itani grew up in a house bursting with different languages. Her mother is Lebanese and her father is Mexican. She grew up speaking Arabic, French, Spanish and English. It was a linguistic whirlwind.

Carlos, an undocumented immigrant, told a harrowing story to Israel Salas-Rodriguez about his life in Mexico, his trips across the border and his life in the shadows in New York City. But the voices you hear are not his… 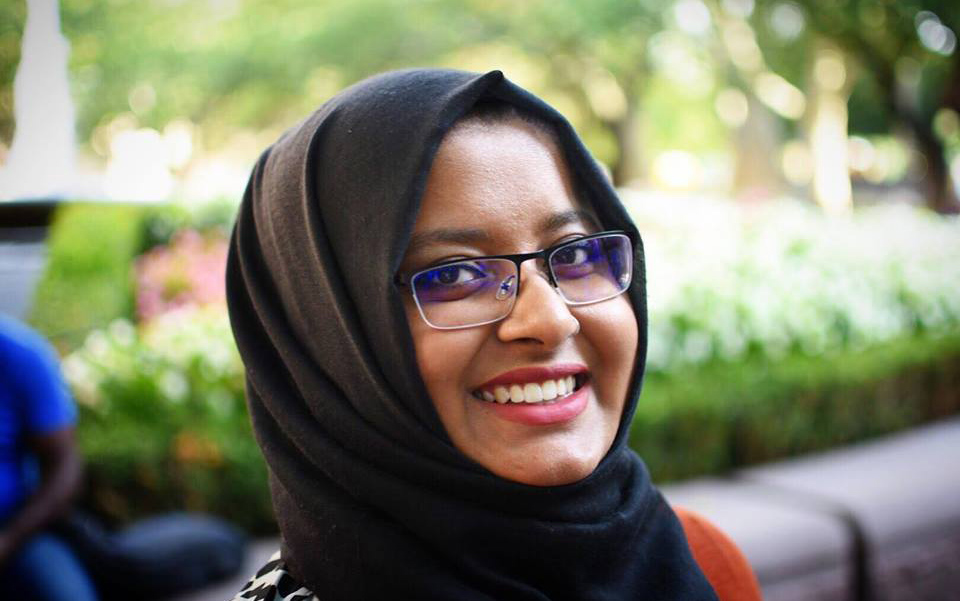 Shanjida Choudhury is an American Muslim who, when she was young, had trouble accepting her religion and held a good deal of anger towards God. Now she works to build ties between Muslims and Jews.

Jeffrey Verna witnessed both the positive and negative sides to growing up in Brooklyn. “It was great, as far as my childhood, it was fun. I didn’t notice anything negative around me, but as you get older you notice all the negative things that were going on that we were so blinded by as kids.